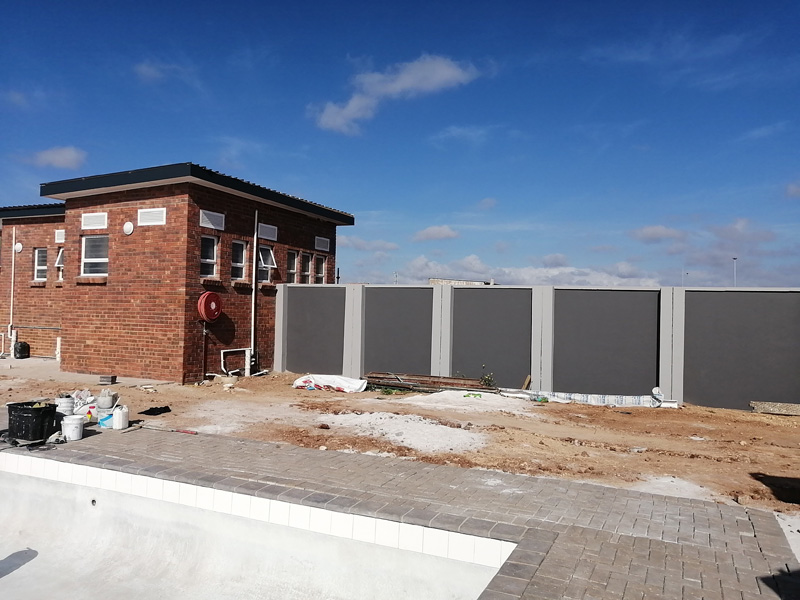 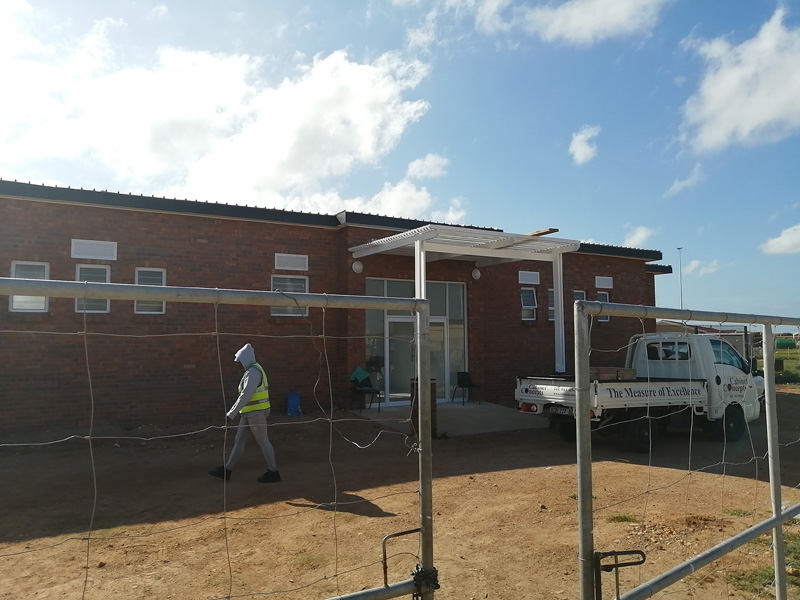 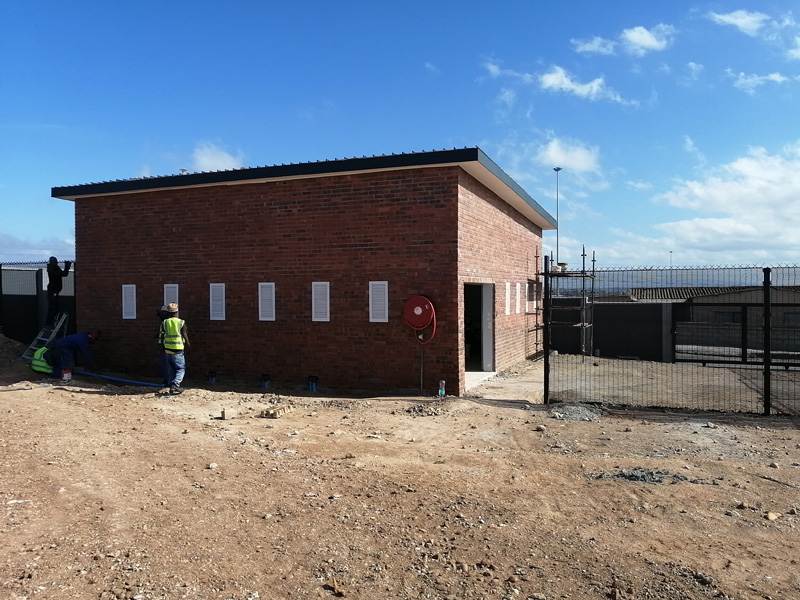 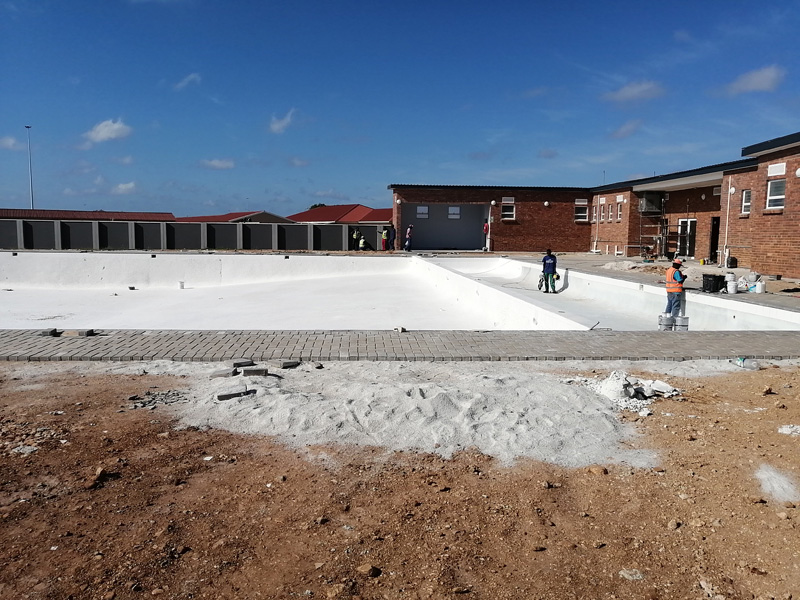 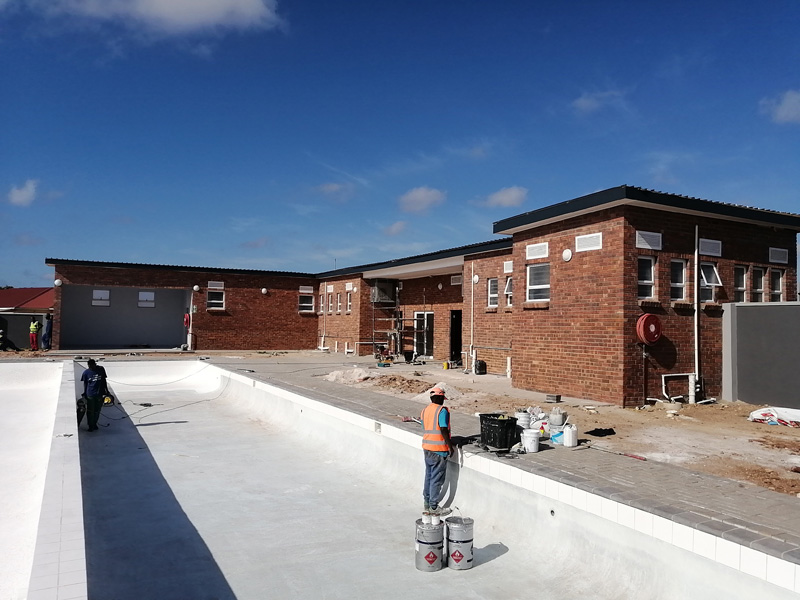 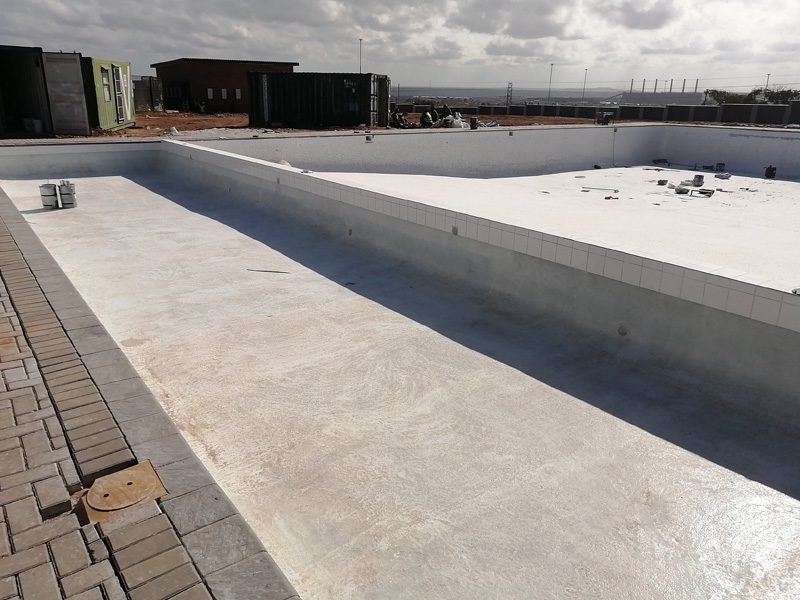 A number of workshops were held with the family, NMBM officials, community stakeholders and consultants before the MBDA began the construction of the R8 million swimming pool project. In Feb 2018, the contractor was appointed for construction of a swimming pool facility. The scope of works included a swimming pool, ablution facilities, a lifeguard area, a face aid area, a pump room, paving and a ticket room etc. 38 jobs were created and 30% of the contract value (R1.9 Million) was sub-contracted to local SMME's and all general workers were employed from Ward 17 (8 and 1 Ward 17 security company). The Magqabi family was consulted to give written permission about naming the facility after anti-apartheid struggle hero, Thozamile Magqabi. Magqabi was an ANC veteran, who was involved in political struggle as well as community development through various organisations. He was arrested and spent a number of years detained at Robben Island.